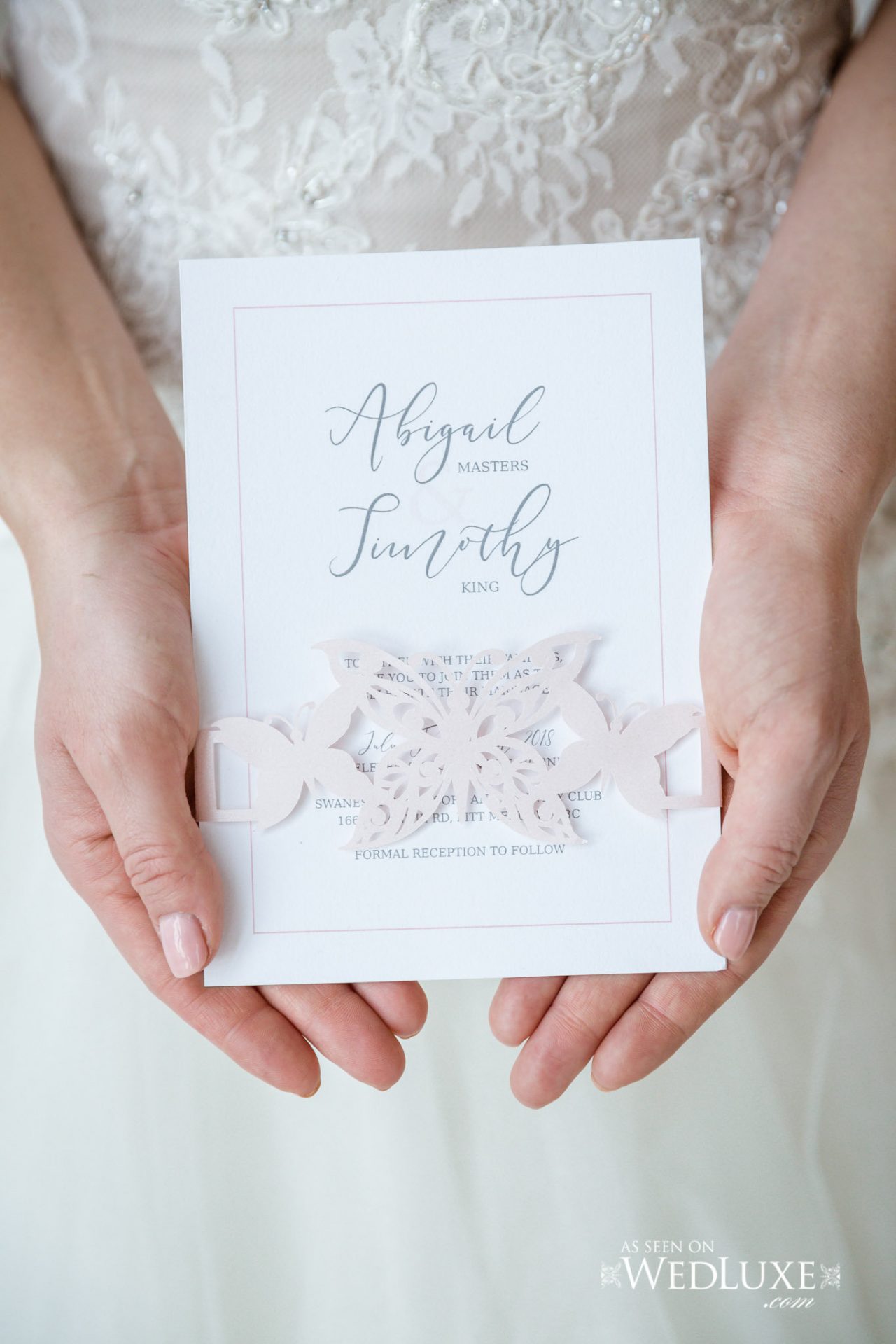 Etiquette. Not only is it a word that’s super hard to spell (we have to look it up EVERY time!) but it can be very confusing.

So, over the next two weeks, we will be diving into some of the basics of wedding stationery etiquette and how it applies to you.

Now, before we begin it’s really important to note that we are in a bit of a culture transition point. Some of the etiquette standards of the past are being put aside by couples in favour of a more individualized and intimate approach. And we have certainly designed quite a few stationery sets that were uniquely tailored to each couple.

So, it’s safe to say that we are in a place where these etiquette rules are there to be known, but able to be broken by couples who want their individuality to shine. But, for those who like tradition, this post is for you! 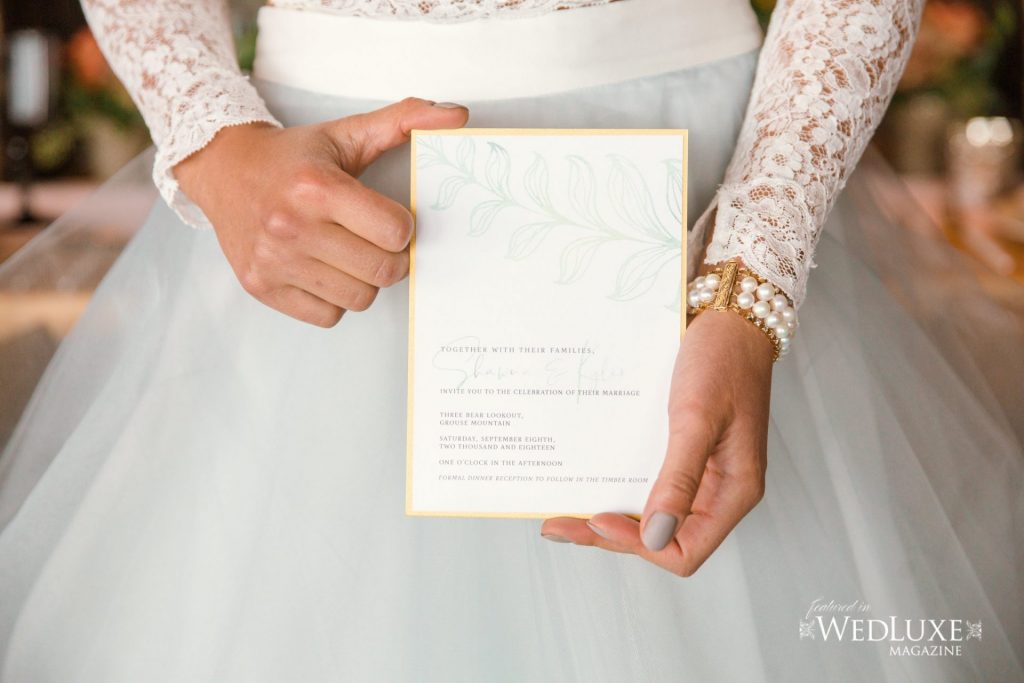 This would lead to wording such as:

Mr. A Smith and Mrs. B Smith
Together with
Mr. C Johns and Mrs. D Johns
Invite you to the wedding of

Today, many couples are either paying for the wedding themselves, or the majority of it, with only portions of the items being contributed by their parents.

Together with their parents
Mr. A Smith and Mrs. B Smith
And Mr. C Johns and Mrs. D Johns

Or, in some cases, the parent’s names can be left off entirely with reference to “Together with their families”. This has become very popular for wording, but, we recommend that couples sit down with their families to discuss how the parents will be represented on the invitation before meeting with their stationer. 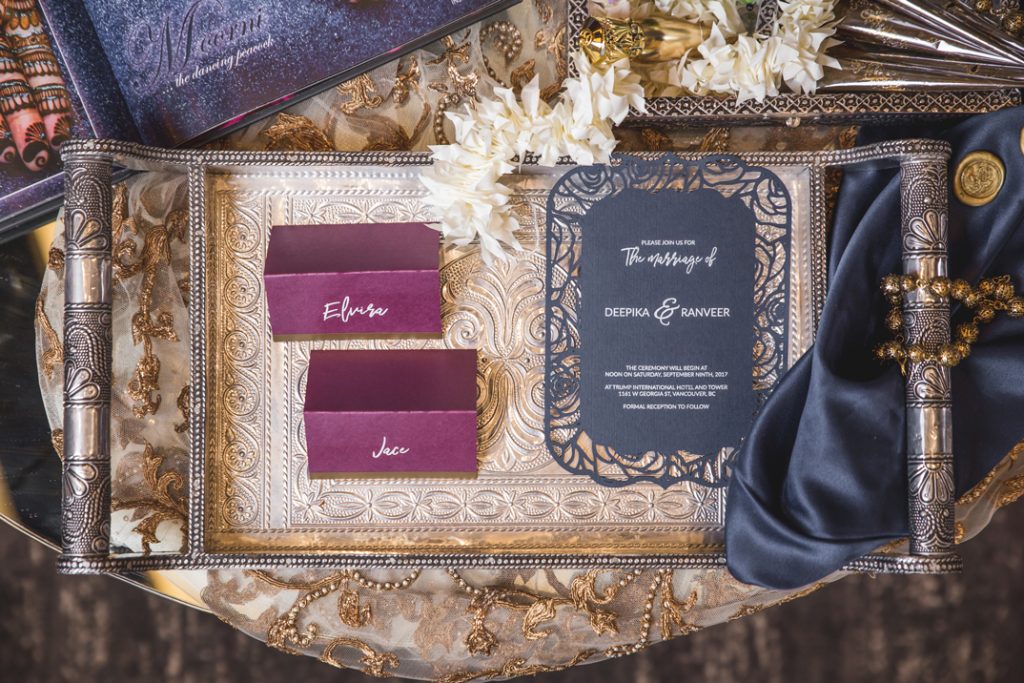 All words on the invitation should be spelled out in full. Dates, times and venue addresses. Titles like Mr. and Mrs. are fine, but Avenue and Street should not be shortened.

Again, this is a rule that has become very fluid over the past few years. Dates and times now appear in their number format, and addresses are kept to their numbers as they appear on the street address. This makes it easier to read and follow the information.

We do highly recommend to couples, however, that they address the month by spelling it out. July vs 07 for instance. With differences in date ordering by country, a date such as 02.05.2020 could be viewed as both February 05, or May 02, depending on where you are from.

Do you use Commas and periods?

Etiquette wise, line breaks act as commas and periods. You can use them for titles like Dr. or Ms., as mentioned above, and if the comma is found in the middle of the line, such as a date: January first, two thousand twenty. 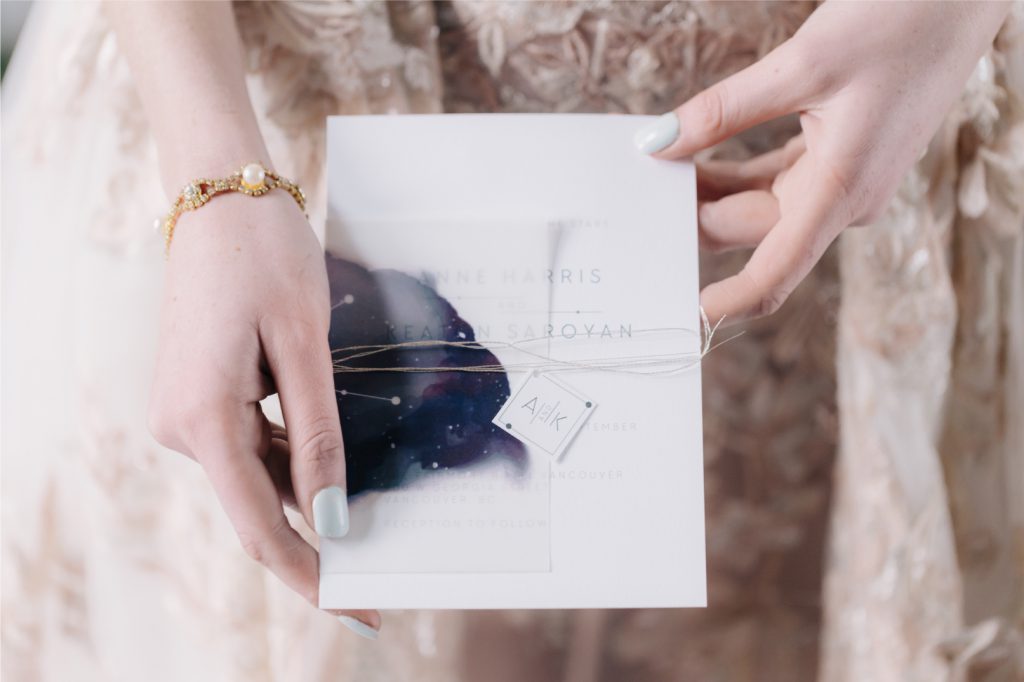 Did you know that different wordings can indicate which setting you will be holding your ceremony in? If your invitation includes “the honour of your presence…” that means you are getting married in a church or another house of worship. If it reads “the pleasure of your presence (or company)…” it means that it will be taking place outside of a place of worship.

Generally speaking, you should not capitalize the first word of each line unless it is a proper noun. That is, unless the next line is on its own, or would be the start of a new sentence.

To avoid any faux pas, we are noticing that many couples choose to use capitalization through the entire invitation. This is a trend that we also use quite frequently, as we think it looks cleaner in most instances. 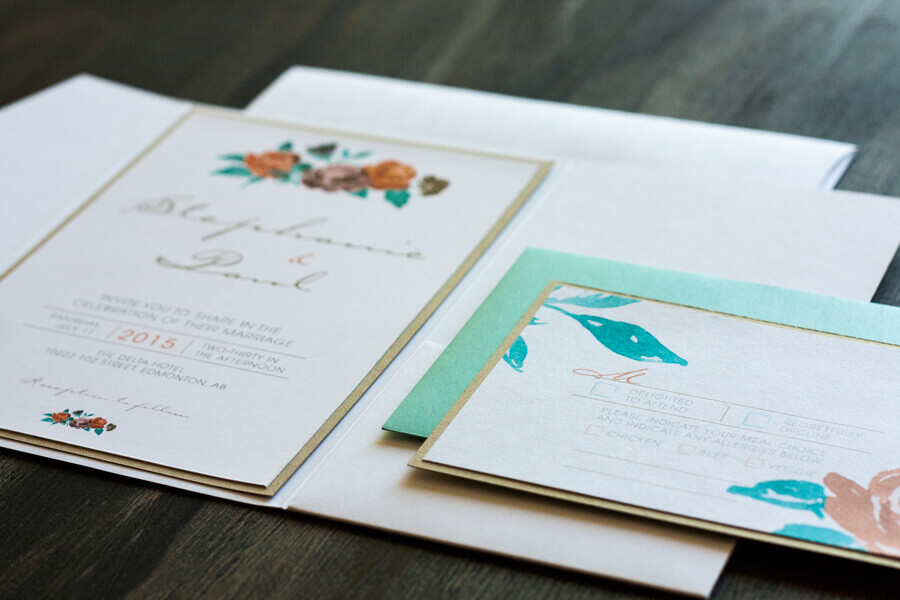 Most etiquette rules were written long before the magic of email was even a fantasy. This makes things in this category a bit more unique.

The choice between the options generally comes down to budget and timeline. Paper is certainly more expensive and takes longer.

Couples should remember, though, that the invitation is the first glimpse of their event, and will indicate to their guests what to expect and how to prepare. Properly prepared paper invitations will set a more formal tone, where email invitations come across as more casual affairs. If you are looking to host a black-tie event, it’s best to go with a paper invitation, since an email invitation may not properly reflect the formality of the night.

We love going through invitation etiquette with our couples, and know that we can only show a small portion of what should go on and in your invitation. If you have any questions regarding this information or any other etiquette items, please reach out to us at hello@weddingdesignbyanika.com.

HAPPY TO MEET YOU! 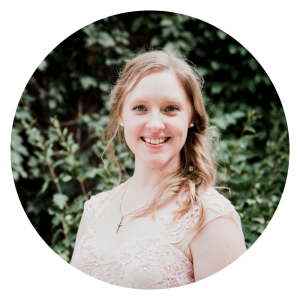 My name is Anika, and I am so proud to be the owner of Wedding Design by Anika—a custom stationery design boutique.

We are here because we love paper, texture and print, and want to share this passion with you!